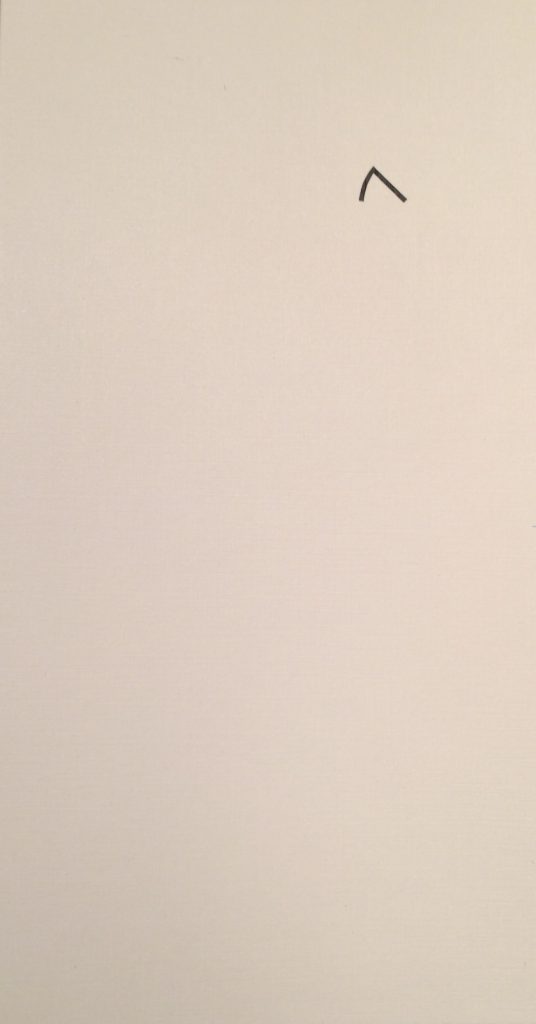 Łazienki Park is one long poem in seven parts. It was published in December 2017 by The Alfred Gustav Press as a bonus in their Winter 2017 chapbook line, as part of their Holm Series.

The poem is set in Warsaw, Poland’s Łazienki Park, which is home to a famous statue of Frédéric Chopin. We visited family in Warsaw for a couple months in 2016, living just down the road from the park. My son was less than a year old at the time and I spent many an early morning pushing him up and down its paths.

The baby makes a cameo in the poem, as do gaggles of ducks and tourists, though at its core the poem is about Chopin, travel and history: what gets seen, what gets heard, what gets remembered.

Łazienki Park was published as a limited run, and was available by subscription only.