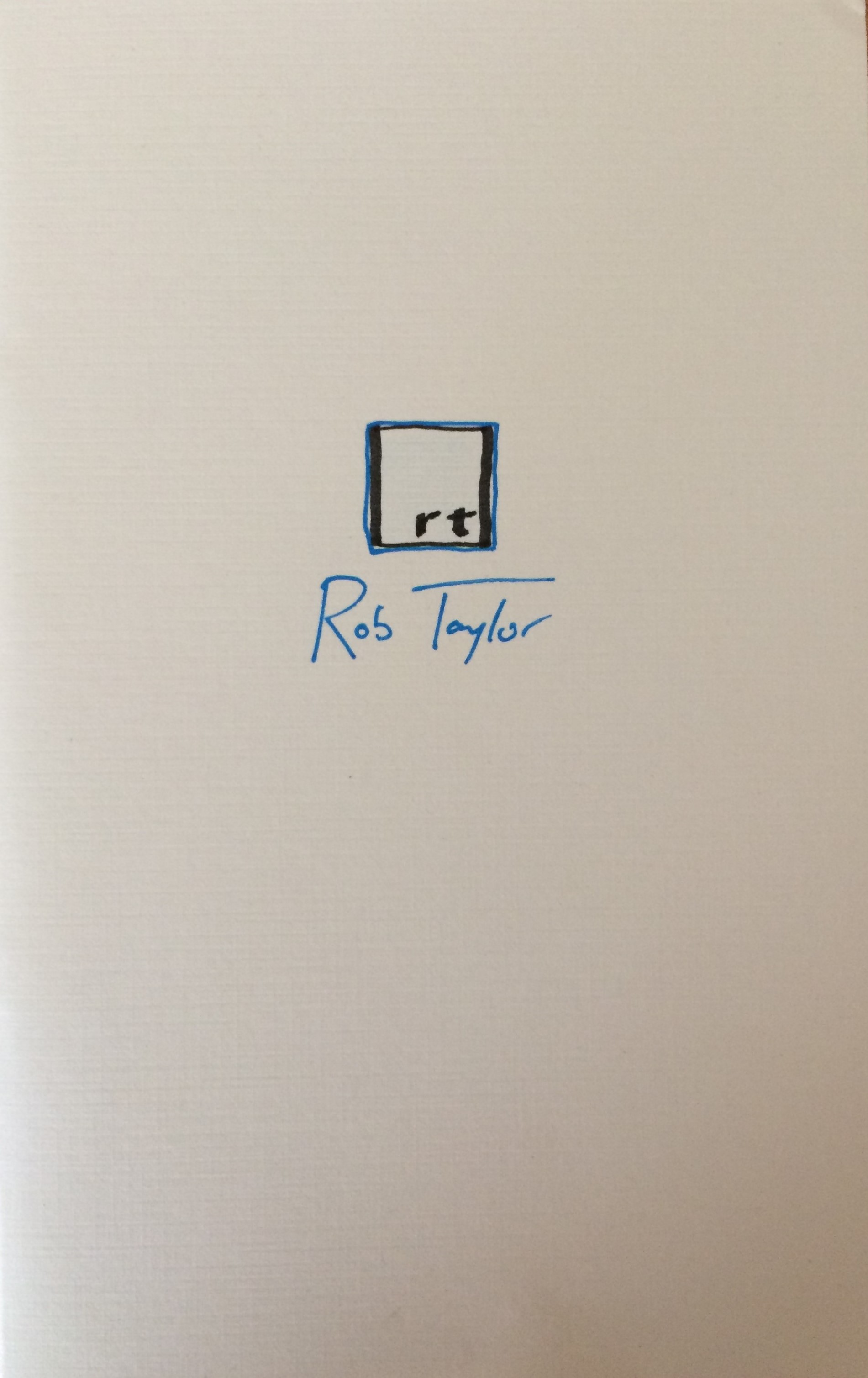 Lyric is one long poem, an extended glosa (ten stanzas instead of four) drawn from an excerpt from Al Purdy’s poem “Untitled”. It was published in November 2010 by The Alfred Gustav Press as part of a package with new chapbooks by Shane Neilson and Diane Tucker.

Lyric was published as a limited run, and was available by subscription only. The poem was included in The Other Side of Ourselves, and was featured in an essay on poetry and fatherhood in The Tyee.

You can read the entire poem, and afterword, at the links below.